Russ Glenn picked up the guitar at age 15 and had recorded his first album of original songs just 5 years later. A military kid, Russ calls wherever he is home - although SoCal and Virginia dominated his early years. He pens and sings Americana/ Indie-folk songs, and covers only artists that he loves.

Baptized in a ship’s bell, there’s salt water in Russ’ veins and an affinity for songs that evoke a feeling of being out in the natural world. The Texas Hill Country is a perfect home for this traveling songwriter - full of stars, live oaks, and vistas.

He has released 4 albums (Starshell, Evergold, Unless, and A Brand New Earth), and is currently working on his 5th LP at the Ice Cream Factory in Austin, TX (Fall 2021 release).

Critics and tastemakers have remarked that he “writes melodic, soothing odes that crawl inside the recesses of your subconscious and root there for days at a time,” and have compared him to “a fiery version of Van Morrison” with a “Morrissey and Stipe vibe.” 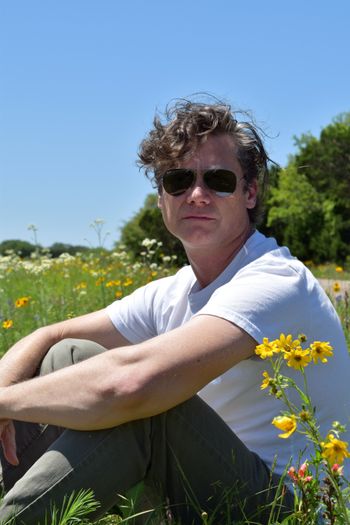 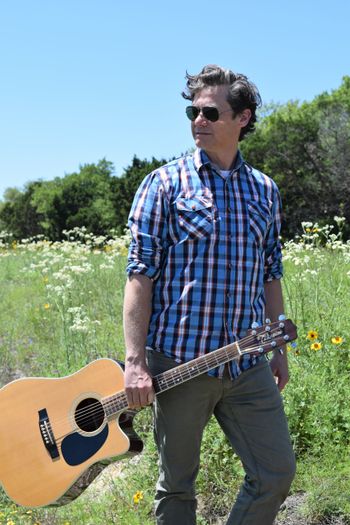 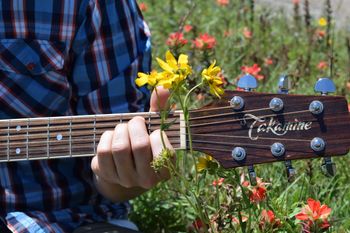 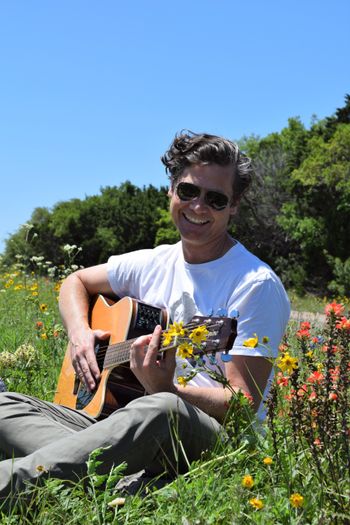